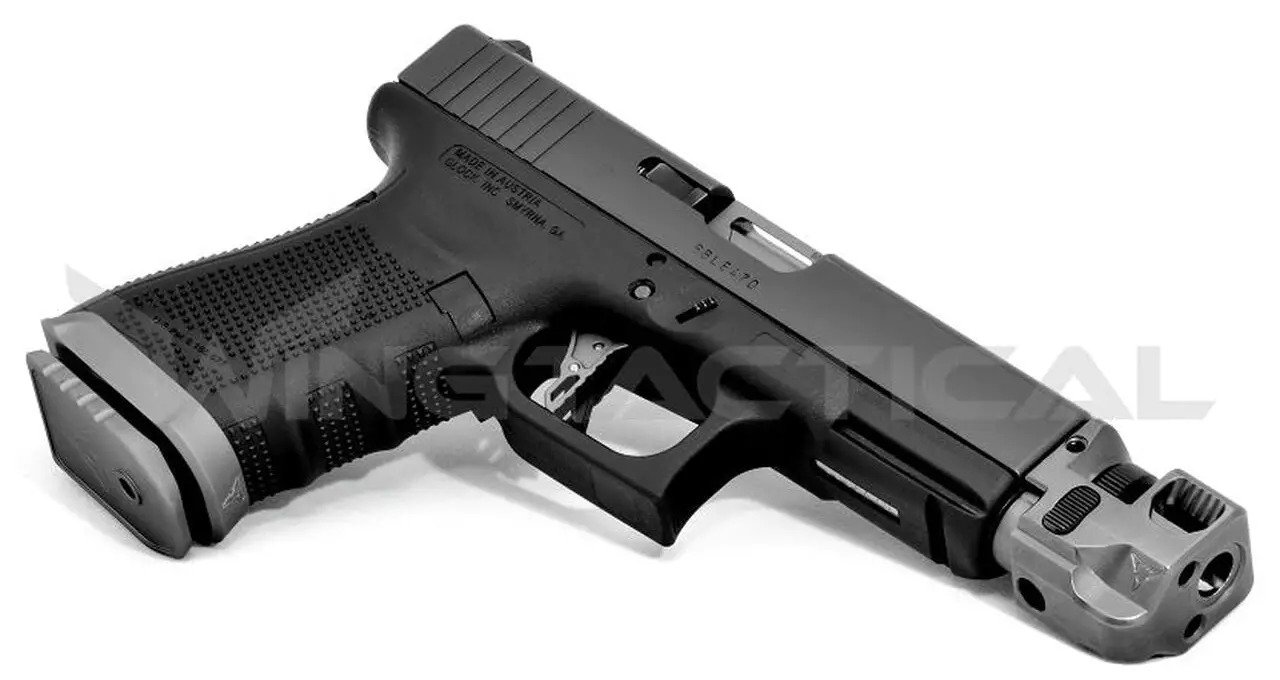 Even if you purchase a high-quality pistol and use and care for it properly, you're likely to experience the occasional hiccup in function. The ability to recognize and anticipate some of the typical handgun malfunctions enables you to identify them when they occur and take the appropriate corrective measures.

Examples of gun problems you're likely to experience include:

From competition shooting to home defense, preventing and minimizing malfunctions is pivotal. Explore hundreds of aftermarket handgun parts from Wing Tactical to improve your pistol's functionality and accuracy.