When the Winchester 350 Legend cartridge hit the scene in 2019, it filled a specific niche. Many hunters were looking for a middle ground between the too-powerful .450 Bushmaster and the less powerful .223 Remington. With new hunting ammo regulations to contend with in several states, the 350 Legend perfectly fit the bill.

Like any new ammunition, the 350 Legend took a while to gain traction, but its recent explosion in popularity has led many manufacturers to start producing rifles and barrels chambered for the cartridge.

The 350 Legend is a long, straight-walled cartridge with a rebated rim. The casing accommodates .357-caliber bullets with weights ranging from 125 to 280 grains. As the cartridge has become more popular, manufacturers have started to produce more bullet varieties to meet specific needs.

While Winchester says the Legend has no parent cartridge, the case specifications are similar to those of the popular .223 Remington. These two rounds share a maximum overall length of 2.26 inches. Smaller cartridges like the 350 Legend and .223 Remington are ideal for hunting and sport shooting because you can more easily carry greater quantities.

When fired, this streamlined cartridge offers high velocities, flat trajectories and good energy retention to remain accurate at up to 200 to 250 yards before experiencing a significant drop. The muzzle velocity is about 2,290 fps out of a 20-inch barrel. The 350 Legend has very mild recoil and little muzzle blast, making it easy for almost anyone to shoot.

In June of 2014, Michigan's Natural Resource Commission (NRC) passed regulations that limited the use of certain high-powered rifles and ammunition for deer hunting. This law restricted rifles to those capable of using .35 caliber or larger projectiles and straight-walled cartridges with a case length between 1.16-1.8 inches.

The law — which is intended to limit the risk of bullets traveling too far and posing risks to nearby property or other hunters — has since been implemented in several other states, including Ohio, Iowa, Indiana and Pennsylvania. In response to these regulations, hunters began using .450 Bushmaster cartridges for deer hunting.

While the .450 Bushmaster is an effective, powerful and legal option for hunting in states with these regulations, it's also overkill. These rounds deliver powerful, lethal shots, but they're heavy, expensive and have significant recoil.

Winchester saw this as an opening to fill a niche for cartridges that fit the regulations and provided the right amount of functionality at the right price. They got to work developing the 350 Legend, which they debuted at the 2019 SHOT Show in Las Vegas.

The Winchester 350 Legend is unique because, unlike many other cartridges released throughout history, it was not created at the behest of the military or police force. Instead, the 350 Legend was specifically developed for civilian use by hunters as an alternative to cartridges that weren't quite satisfying their needs. 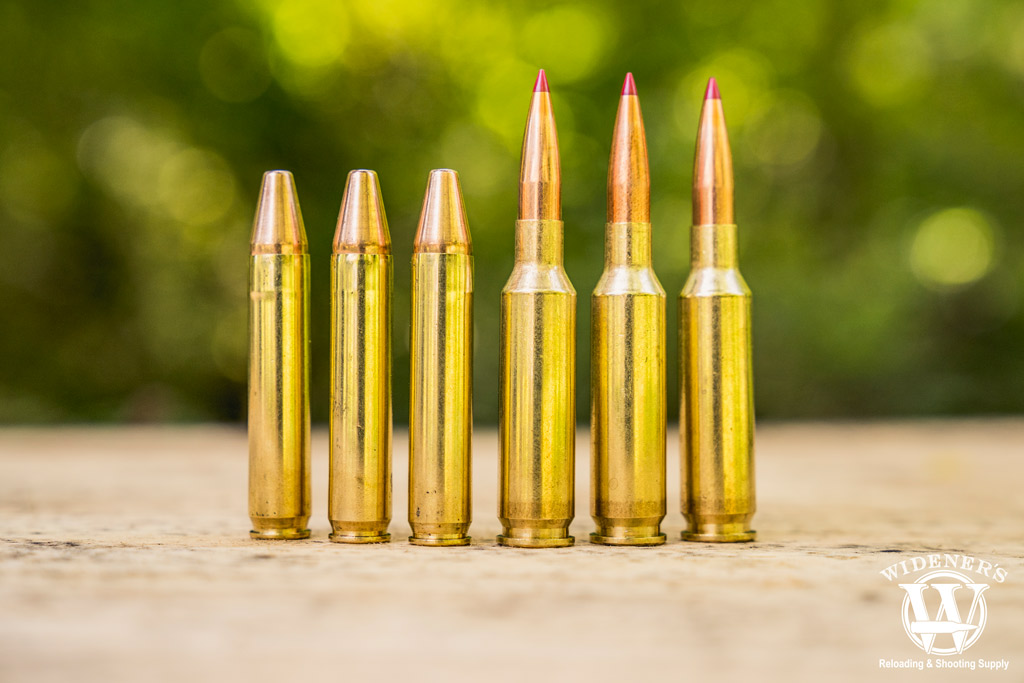 Winchester developed the 350 Legend to fill a gap left by existing ammunition. This streamlined, straight-walled cartridge is effective for hunting game up to the size of deer and hogs while conforming to the legal restrictions found in several states.

The 350 Legend is exceedingly shooter-friendly, with low recoil and muzzle rise that make it easier to get back on target after each shot. This cartridge is also great for smaller or younger hunters. Though the Legend is less powerful than the .450 Bushmaster, it has just the right amount of lethality and travels faster for high-accuracy shots at distances up to 200 yards.

For AR-15 owners, converting to 350 Legend is relatively simple. While the cartridges don't work with a standard magazine, all you need is a compatible new mag and a correctly chambered barrel.

When it comes to your wallet, 350 Legend cartridges have one of the lowest price points of any hunting round. The affordable price means you get more for your money, letting you stock up before a hunting trip, get some practice in at the range or just have some fun plinking whenever you feel like it. 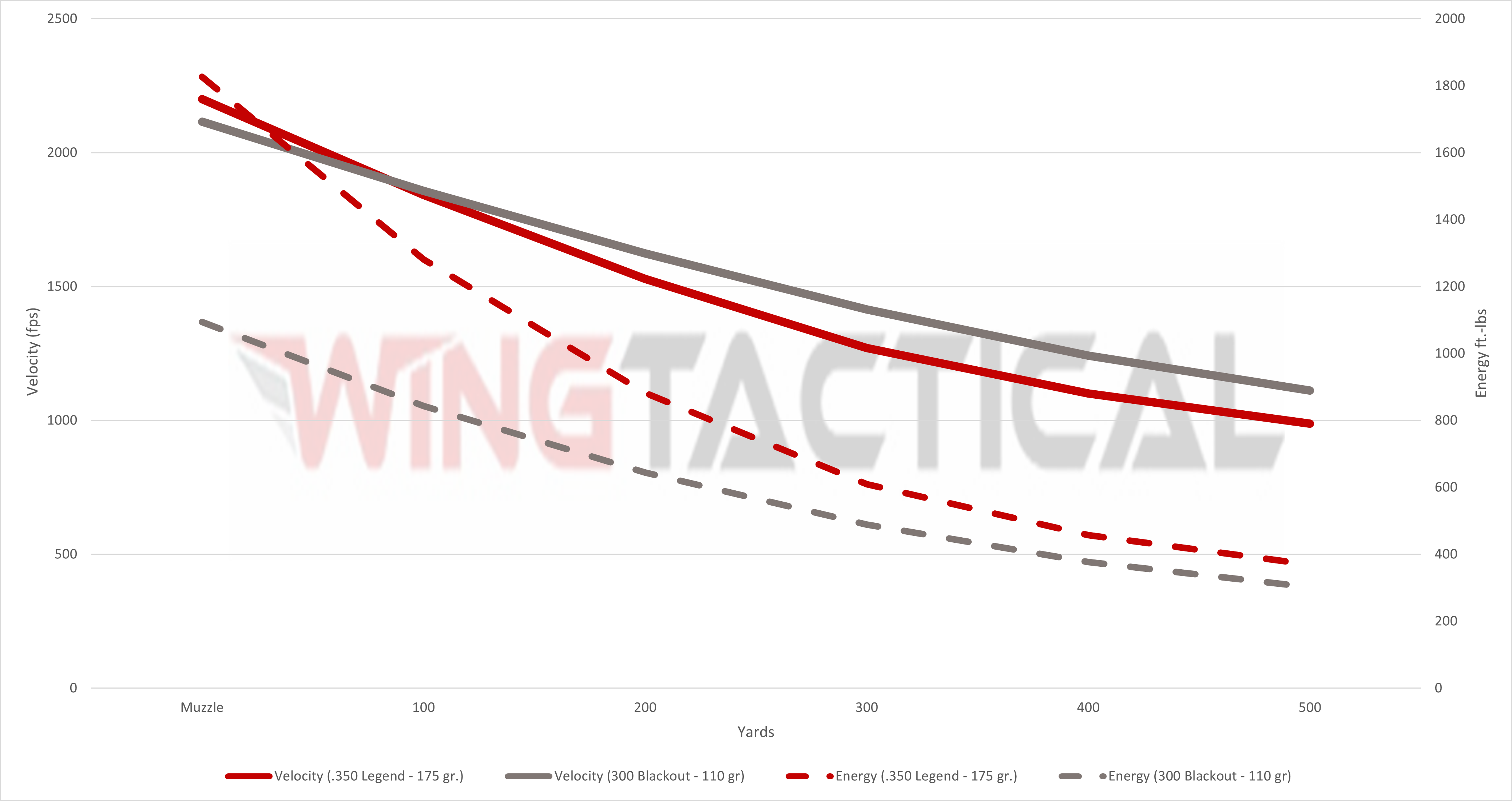 Wing Tactical has everything you need to set up your AR-15 for Winchester 350 Legend cartridges. Browse our inventory of AR-15 parts and accessories to find the perfect new setup for your favorite gun with products you can trust. We offer same-day shipping, so you can have your parts in hand as soon as possible.

Need some help setting up your AR-15 for 350 Legend? No problem! Just shoot us a message online and one of our experienced team members will get back to you with answers to help guide your setup.