.224 Valkyrie: What You Should Know 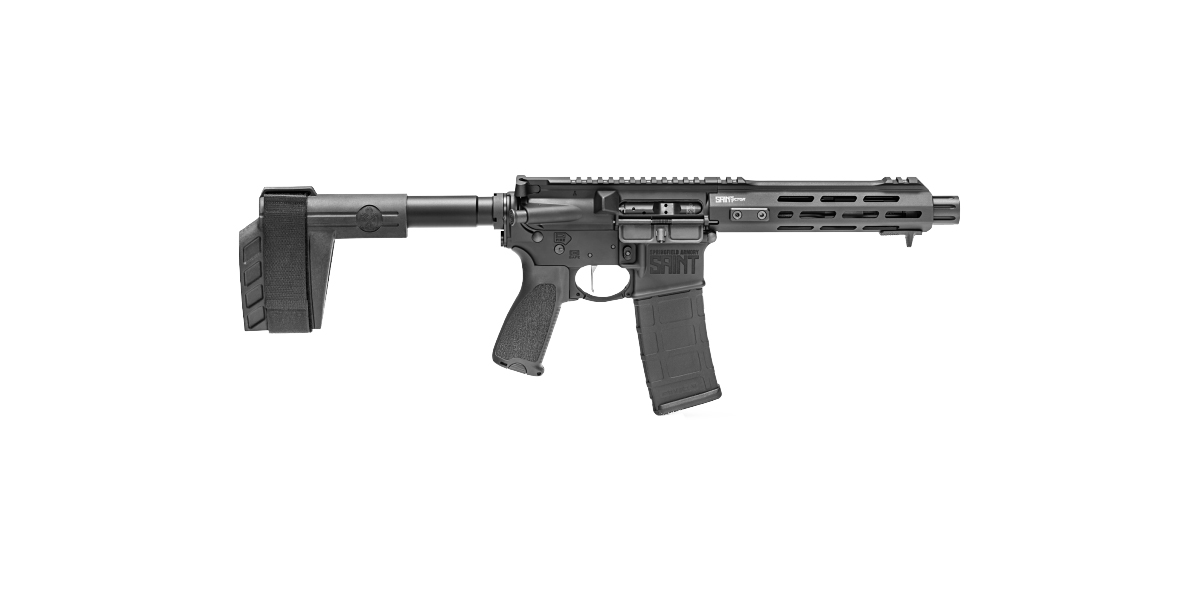 .224 Valkyrie is what happens when you take something already great and make it even better. This round is relatively new to the scene, so it's just beginning to catch the attention of some shooters who've remained devoted to the tried-and-true .223 Remington. To help you get caught up, we've put together a quick guide with all the basics you need to know about .224 Valkyrie rifle cartridges.

WHAT IS THE .224 VALKYRIE CARTRIDGE?

The .224 Valkyrie is a solid choice for long-range shooting. This 5.6x41mm round is a relatively new alternative to .223 ammunition and has a shorter case that holds more powder and accommodates longer, heavier bullets than a typical .223.

These cartridges work with rifles built on the AR-15 platform — you only need the correct barrel, bolt and magazine. The cartridge's heavier weight adds velocity for improved resistance to wind-drift and better ballistic coefficient, helping you reach out and accurately connect with targets at greater distances.

A QUICK HISTORY OF THE .224 VALKYRIE

If you want to get to know the full history, you only need to go back a few years. Before the Valkyrie, .308 and 6.5mm rifles dominated the competition scene thanks to the inherent accuracy of their cartridge design. In 2017, recognizing an overwhelming need for .224-based cartridges supporting heavier, longer and more aerodynamic bullets, Federal Ammunition developed the .224 Valkyrie.

If the Valkyrie's design looks familiar, it should. The cartridge is based on the same case as the capable 6.8 SPC, and it was designed for heavy bullets like the ever-popular 90-grain SMK (Sierra MatchKing).

THE BENEFITS OF USING .224 VALKYRIE CARTRIDGES

.224 Valkyrie rounds come in various grains and styles designed for competition shooting, hunting varmints and taking down medium-sized game. Whatever your targets are, these advanced cartridges offer significant benefits, including: 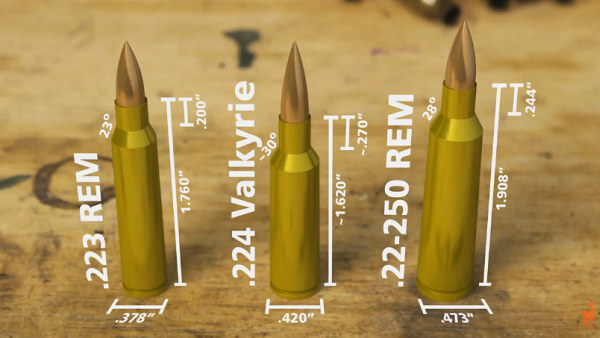 Since the .224 Valkyrie and the .223 Remington both work on the same weapon platform, it makes sense to see how they compare:

If you want to gain the long-range advantages of a .308 but keep the lightweight mobility and low recoil of your AR-15, the .224 Valkyrie might be just what you're looking for. Wing Tactical is your home for the widest selection of quality AR-15 parts, and we have the barrels, bolts and magazines you need to modify your rifle. Want some help putting your conversion kit together? Talk to a fellow shooter. Send us a message, and our experts will assist you in completing your build.