A Guide to Left-Handed AR-15s

Anyone who is left-hand dominant knows that the world is built for right-handed people. From scissors and can openers to guitars and even firearms like the AR-15, default production accommodates right-handed users, and lefties are expected to adapt. However, when it comes to optimizing your shooting experience, you may want to consider taking charge and buying or building a left-handed or ambidextrous gun that's more comfortable and fitted to you.

Is the AR-15 Good for Left-Handed Shooters? 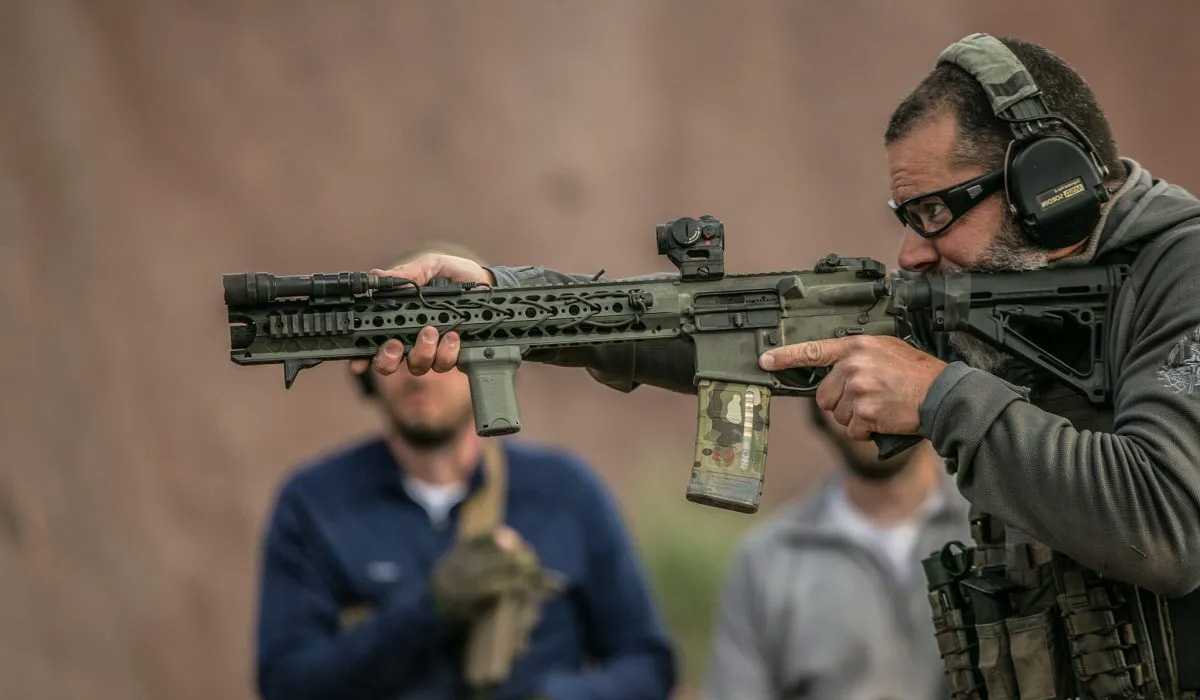 While most AR-15s are built for right-handed users, they're also a great option for lefties because they're completely customizable. You can swap in an endless number of left-hand, right-hand or ambidextrous parts to personalize and optimize your gun to meet your specific preferences as a shooter. Changing out AR-15 parts is quick and easy, so you can set up your gun for a specific situation or shooter as well.

Though some manufacturers do make complete left-handed AR-15s, they can be tough to find. Left-handed and ambidextrous AR parts are usually easier to come by, allowing you to start shooting with your dominant hand even sooner.

Left-handed shooters using right-hand dominant rifles are usually able to adapt, but some vital parts of the gun may be challenging to access. These difficulties can lead to awkward movements that slow you down or may even pose a safety hazard. To build an AR-15 for a left-handed shooter, you'll need to swap out some important, right-dominant parts to make them more accessible.

On the following list, you'll find both left-handed swaps and ambidextrous parts that can help improve your firearm's accessibility. Ambidextrous parts are set up to be accessed from either side, allowing easy use by both right- and left-handed shooters. While these parts aren't specific to lefties, there are a lot of benefits to having an ambidextrous rifle in tactical or competition situations.

Switching to a left-eject upper receiver allows your gun to port everything on your left side, protecting your face from potential burns.

Your AR-15's bolt carrier group (BCG) is the part of the rifle responsible for firing the weapon when you pull the trigger. It's also one of the most important things to convert for left-handed shooters because it needs to be compatible with the upper receiver to eject your spent casings successfully.

As with many parts on a stock, right-handed AR-15, the charging handle latch is generally positioned on the left side, meaning you have to awkwardly reach around to engage it. Left-handed charging handles are available, but installing an ambidextrous option is a great way to ensure you always have easy access.

Ambidextrous charging handles feature latches on both sides so you can engage the handle comfortably with either hand. 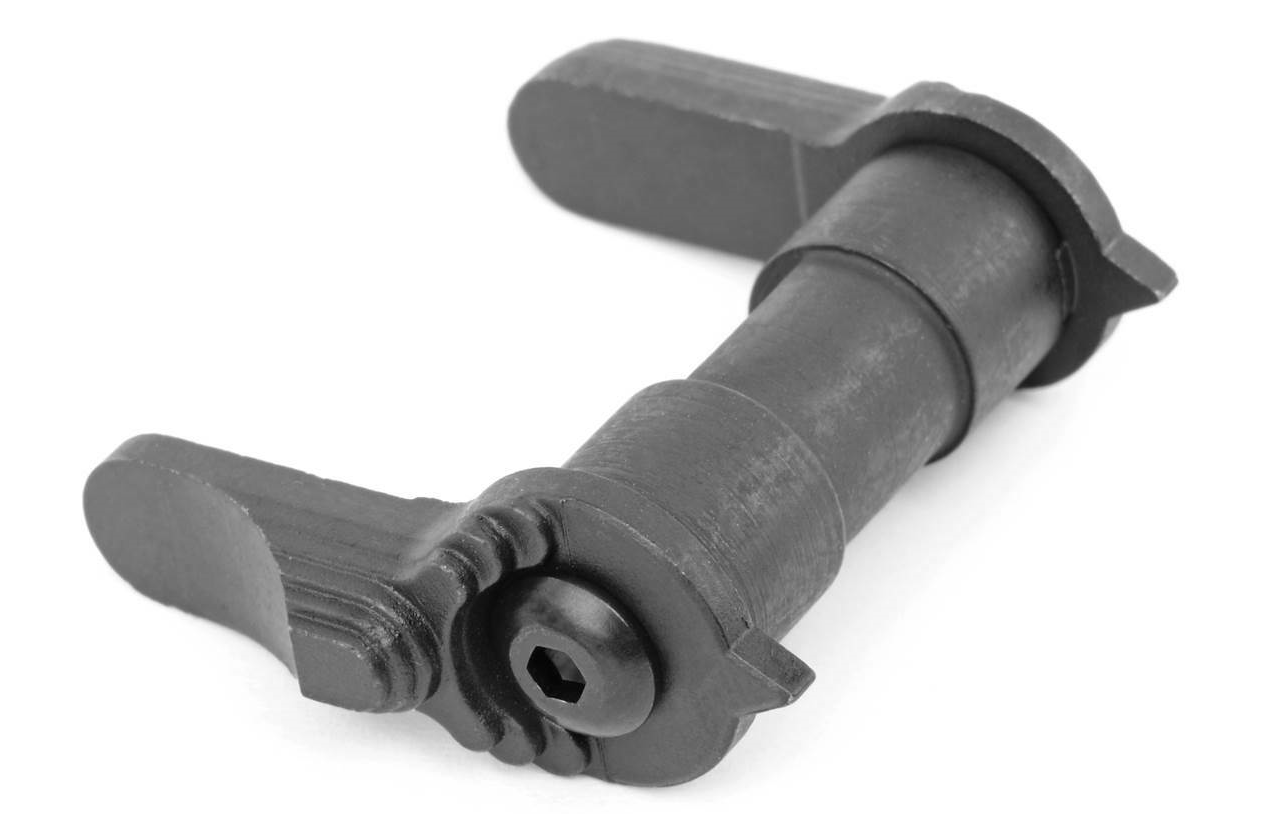 The safety switch on any firearm is a vital part of ensuring you're operating as safely as possible. The switch should be on safe at all times, up until the moment you're ready to shoot, which means you need to have quick, smooth access to it. If you're left-handed, you may have to reach around the body of your gun to activate or deactivate a right-handed safety switch.

Swapping in an ambidextrous safety selector switch is the best way to ensure you have optimized access at all times. Being able to activate and deactivate the switch with either hand gives you the opportunity to improve your speed, which comes in handy during high-pressure competitions or life-threatening situations.

Buy Left-Handed AR-15 Parts and Give Yourself an Edge

At Wing Tactical, we carry a full line of ambidextrous AR-15 parts designed to help you optimize your gun. Shop online with confidence knowing we only sell products we believe in enough to use on our own firearms.