The weight of the buffer and the strength of the spring are key to ensuring the proper function of your rifle. A spring that fits securely within the buttstock of your rifle is probably the proper length. Buffer weights are a little trickier to determine. If the weight is too heavy, the force of the rifle firing will not be sufficient to drive the spring back and reload the weapon. If the buffer is too light, the bolt carrier will move too quickly and will be unable to perform its proper functions.

The actual weight of the buffer will depend on the manufacturer's standards. A buffer and spring that are properly matched will significantly reduce recoil while maintaining the momentum needed to successfully reload the weapon. 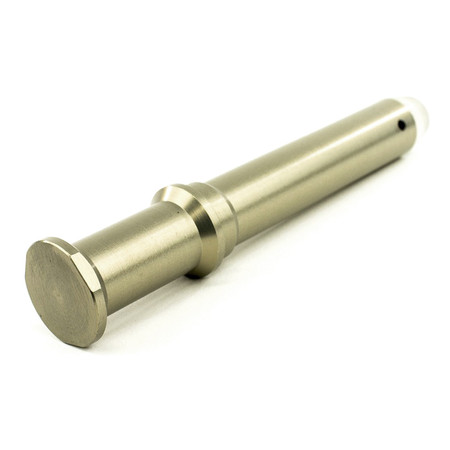