M620, M951/2 and M961/2 series lights can also be used with the Offset Scout Mount with the addition of the Arisaka Offset M620 Adapter (Sold separately).

Tools Required for Installation (Not Included):

PIC Me A Winner

In the past, the Picatinny rail was the only choice when it came to mounting accessories on your AR. Today you have the M-LOK or KeyMod rail design available everywhere. You know that either of these rail systems is far superior to what we had in the past. And guess what, the Arisaka Defense offset scout mount is available if either variation. The Arisaka Surefire scout mount will keep your light in line, and your aim on point. 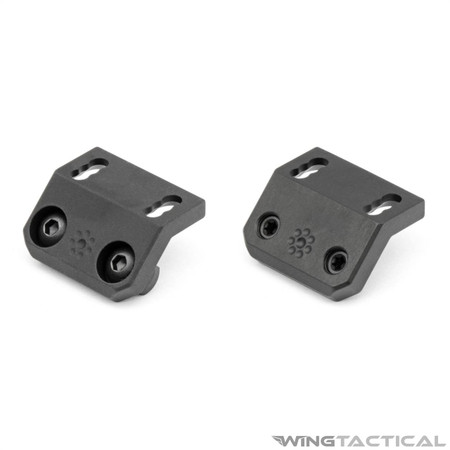